The title of this post is a phrase I have in my Skype’s “mood message” — the simple quote shown to others next to your online status in Skype.  It’s not that I hate or even dislike meetings.  I just really hate inefficient ones and find that many people do not know how to properly prepare for, or execute, a productive meeting.

No one wants to attend a poorly run meeting.  Below are my common sense rules for how to make a meeting far more likely to be successful and productive. 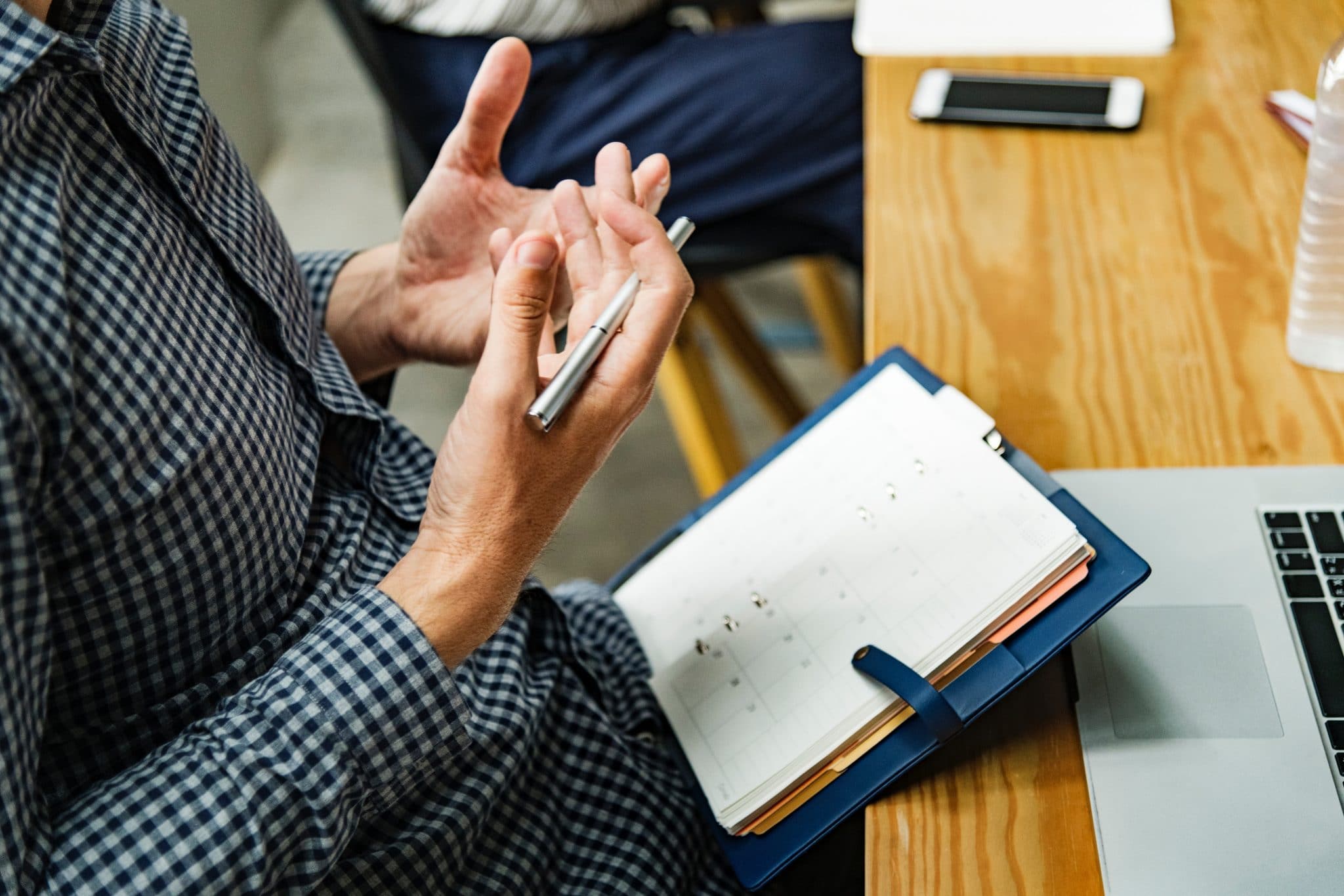 1. Keep attendance to as small a number as possible.

The likelihood of having a successful meeting drops with the addition of each person added to the meeting invite.  Keep meetings small.  If you must invite people who are not critical to the meeting, at least mark them as optional and explicitly tell them their attendance is optional in the body of the message invite.  (Here’s directions for marking someone as optional in Outlook and doing so in Google calendar.)

2. Keep the meeting time to as minimal as possible – ideally 25 minutes or less.

Study upon study notes that attention span drops after 10 to 20 minutes.  If the agenda and pre-meeting plans are done properly (see below), you’ll not need a lot of time.  Meetings should be about making decisions, clarification of issues and ideas, and gaining consensus.  They should not be about creating the agenda of the meeting, or providing status updates on tasks or anything else that can be done asynchronous via email.

You may have noted I didn’t put 30 minutes or half an hour in my rule.  That was intentional.  Often a decision maker needed at your meeting will also have another meeting scheduled right after.  Do everyone a favor and allow time for people to have a break and/or move to their next scheduled event.  Classes are scheduled with what is called “passing periods” for exactly this purpose: time for a break and for travel to the next class.  Business meetings should do the same.

If you find you need more than 20 minutes in your meeting, then your discussion topics likely need to be broken into two or more meetings with greater focus to the subject at hand, and with the correct people involved, and not attempted with one big meeting.

3. Create and share the meeting agenda in the invite, then use it as the framework for your notes.

A corollary to this rule might be “Don’t accept a meeting invite that doesn’t have an agenda included within it.”

Agendas should be in the body of the meeting invite. List the reasons for the meeting at the top of the agenda and then the topics that should be covered in priority afterwards.   Highlight, if possible, where a decision is needed.

As noted above, the agenda should serve as the framework for the notes to be taken in the meeting.  I like to do a “reply all” to the meeting invite and then list at the top of my note who attended and that I’m the notetaker.  I set this up as people arrive to the meeting.

Seems like an obvious thing, right?  However, I can’t count the number of times I’ve been listed as a required attendee and also double-booked by someone who has access to my calendar and schedule.   It’s just lazy, or plain rude, to not check the person’s schedule if you can.

Use Doodle or Calendly if you want to get a meeting time confirmed prior, especially if you have people invited for whom you cannot know their schedule before hand.  This will avoid the calendaring and re-calendaring of events as everyone responds with their conflicts and suggests alternatives.  Or worse, simply doesn’t attend the meeting and you need to start all over again as their input is critical.

Double-booking an optional attendee I believe is acceptable as their other commitment might change and this meeting is not critical.  Don’t hold up the time to meet because an optional person’s calendar is not clear.

5. Assign who will be taking notes and if possible, display the notes being taken in real-time.

Ideally, everyone attending the meeting is taking notes if needed.  However, assign an official note taker for your meeting so that people know that they may choose to engage fully without pausing to write a note down.  Let everyone know from the outset that these notes will be shared at the meeting’s conclusion.

If you are doing a virtual meeting, especially one where not everyone is fluent in the language being used, displaying the notes as you go can really help keep everyone on the same page.

6. Hold the last five minutes for review and next actions.

Unless you’ve created a culture where everyone understands that the last five minutes of the meeting will be for reviewing the meeting agenda and discussing the next actions and outcomes, let everyone know that this is your intention to do this when you start the meeting.  This will help to keep people on the topics and clear that there will be assigned outcomes.

7. Send the meeting notes to all invited, not just those that attended.

Have you attended meetings where people are all taking notes but no one shares them?  Or worse, you were unable to attend the meeting but not provided with the notes.  Transparency and follow up are critical communication requirements.  Sending out the meeting notes as follow up to a meeting provides closure and accountability.

BONUS: Create a culture where people are encouraged to leave meetings that are not of value.

If you are a manager or can influence the culture of your workplace, instituting a policy where it is not rude to leave a meeting or drop off of a call where it becomes apparent you are not needed is another means of optimizing meeting value.

Hopefully my list of rules above are ones you’re already doing.  If not, pick two and see if you can’t start to break that iron triangle found in “efficient staff meeting.”

Photo by rawpixel on Unsplash